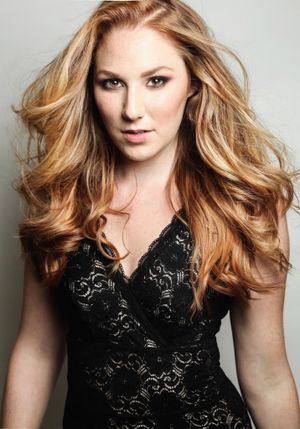 Most known for her roles in major motion pictures such as Hunger Games: Mockingjay Part 1, Allegiant, 90 Minutes In Heaven, Goosebumps and Hallmarks Billy Lynn’s Long Halftime Walk; Jeanette is also an accomplished singer/songwriter. She has appeared on numerous projects that have been nominated for a Dove Award and has appeared with Michael W Smith. Rachel has shared the screen with A-list actors such as Robert DeNiro, Steve Martin, Jennifer Lawrence, Jack Black and Zac Efron.

“The next year is going to be an amazing year for Rachel Jeanette. She is currently co-writing with some of the top writers in Nashville for a new album that will be released in 2020. She will also be back on set working on several film projects,” added Felts.

To follow Rachel Jeanette, fans are encouraged to go to her Instagram page @rehajeanette. To learn more, go to GatewayMgmt.com.